Full disclosure: The post you're about to read is not a blog post. I'm notoriously lazy. And my mind freezes when I say, "write a darn blog post!"

So when I wrote this report for a client who asked for an analysis of their Facebook and LinkedIn ad campaigns, my lazy mind quickly woke up to a potential for 're-purposing.'

What I'm trying to say is, pardon the dry speak - and pay attention to the concept! It's a concept that can save you money and finally bring in hard-to-find B2B leads from social media advertising.

(Names & details have been changed to protect the innocent)

I found 3 ad campaigns in progress.

The ads were using broad targeting based on interests, age & demographic data.

They were getting a fair amount of clicks to custom landing pages, with an average CTR of 0.8% and ad relevancy of 2. (Ad relevancy is similar to Google Ads quality score – the higher the relevancy, the cheaper your cost per click)

But from conversations with the marketing team – I understood that lead conversion rate was poor.

There was no way to measure the effectiveness of the ads in terms of conversions as the Facebook conversion (lead event) pixel was not installed on the ‘Thank You’ pages – The page seen after a form is submitted.

Importance of the Pixel

·A working configuration of the pixel is critically important to the success of a Facebook ad campaign for the following reasons.

·You can ascertain which ad & audience is contributing to conversions – so you increase budget here and decrease on the ads that aren’t converting.

·Facebook uses the conversion data to optimise your ad delivery. Facebook’s ad algorithm will then serve ads to people most likely to convert.

·Once the pixel has generated a good volume of audience data – you can generate custom lookalike audiences of people just like those who have already converted.

·The pixel works as a remarketing tool – anyone who has visited the main Trendy Software website, has signalled an interest in your service. So it makes sense to serve them more ads when they log onto Facebook. The ad account’s pixel was not configured on the website making it impossible to target this warm audience.

Another issue was the actual landing page the traffic was being sent to. The design and copy was not persuasive at all. Lacking many influence markers like authority, social proof, trust and a clear compelling offer.

And to circumvent the landing page problems I decided to use a Facebook Lead ad – where a mini-landing page & lead form is submitted directly inside of Facebook.

The problem lies with the audience selection and the nature of the offer.

A B2C offer, like a consumer product performs well, even to a broad interest or demographic based audience.

But an offer like a high-ticket development offer needs niche targeting to hone in on someone who’s actively in the consideration or decision stage of the buyer’s journey.

The most sustainable way to advertise on ‘push’ social media channels like Facebook or even LinkedIn, is to use a funnel model.

Starting with the broad interest or demographic targeting, you serve top-of-funnel content to lure your prospect in.

Here – blog posts, educational short videos or even case studies achieve high CTR’s as they usually promise a solution to a problem your target persona is thought to have.

It acts like a lighthouse to signal your target persona and differentiate them from the rest of the audience.

Once you have someone who has clicked one of these top-of-funnel ads, using the Facebook website visitor audience (that is generated from the pixel) you further nurture them with ads showcasing more of your content.

After they’ve consumed at least 3-5 unique content pieces on your site, you’re ready to offer them a sell. The ad offering the FREE t-shirt and pitching Trendy Software’s full paid service should now be seen – with an infinitely better chance of converting into a real lead.

Moving over to LinkedIn

Next, I was requested to create a pilot ad campaign on LinkedIn.

LinkedIn targeting differs from Facebook targeting based on the way LinkedIn is structured.

Instead of interest based targeting, LinkedIn relies on industry and role or position in the business.

This helps to eliminate spending money on ads to non-decision makers or key influencers.

LinkedIn has a number of ad formats – from sponsored content in the user feed, to text-based ads on the sidebar and even sponsored InMail delivered directly into the users LinkedIn inbox.

While the chance of finding the lead is higher on LinkedIn due to the nature of Trendy Software’s B2B business model, the same funnel strategy is recommended.

Over a period of a few weeks, serve more unique content that addresses other pain points or shows typical results of working with you.

Only after a user has clicked through a number of ads and is familiar with Trendy Software, do you show your main offer.

Naturally, not everyone in this segment will convert. But through the website visitor custom audience you can still stay in touch by regularly promoting your new content.

They are definitely in your target market – but perhaps not needing your service right now. When they are eventually ready, guess who will be ‘top of mind’?

In summary, my advice is to use the above ‘funnel ad strategy’ for long-term, sustainable social media ad success.

For me to design such a campaign, it is vital that the necessary pixel codes from Facebook and LinkedIn be installed on Trendy’s website.

There is already great content on the site, so it is a no-brainer to use it as part of the ad funnel.

So that in a nutshell is the way I’ve found success advertising on social platforms like Facebook and LinkedIn.

And if I can do it – you can too! So let me have it in the comments. Do you agree/disagree or can you add anything to the method? 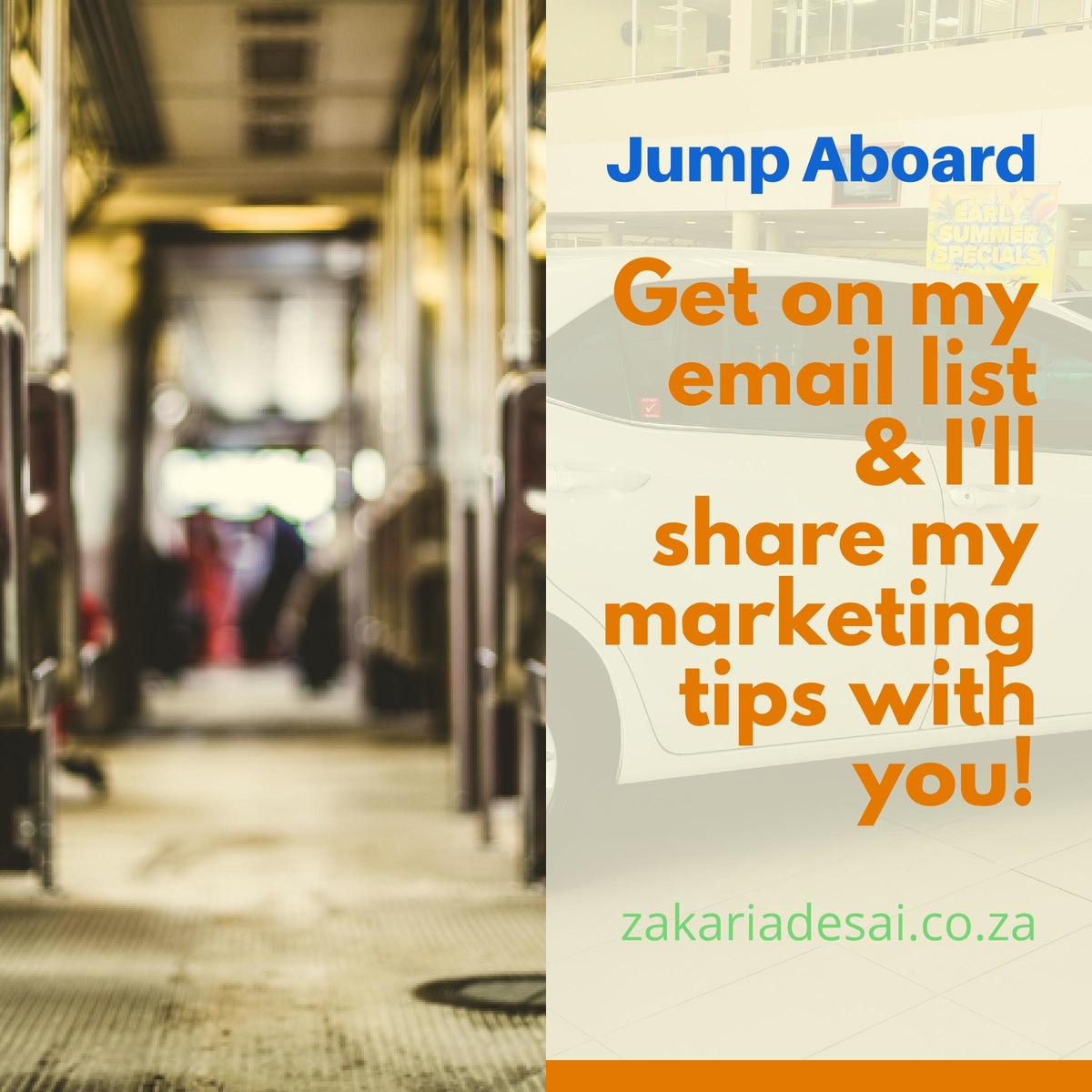 This site uses Akismet to reduce spam. Learn how your comment data is processed.

What is inbound marketing?

Inbound marketing as a term used to be up there with unicorns and the like. But it's no myth anymore. It is measurable marketing with real life returns. 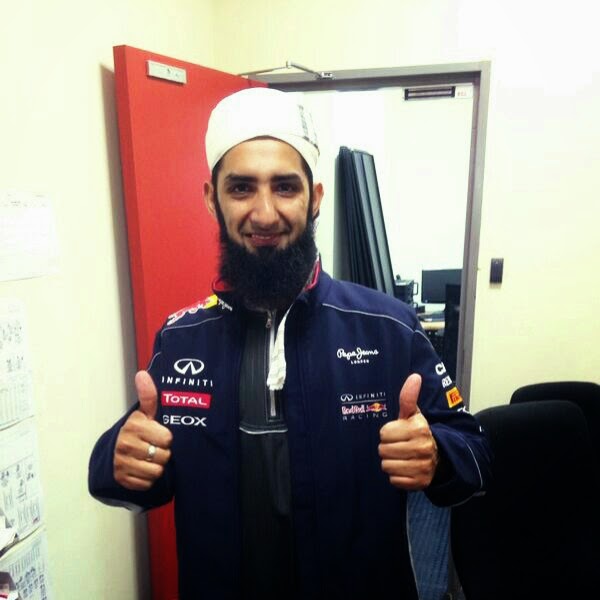 Hi, I'm Zakaria Desai. Join me as I share the tips & techniques I learned from over 6 years of marketing for a Toyota dealership and other businesses in South Africa.

Feel free to browse around and if you have anything you need help with, send me a message - either through the blog or on social media. You can find me hanging out on